T1.3 Examine and disrupt dominant and deficit-based narratives in the curriculum and the classroom

A dominant narrative is “an explanation or story that is told in service of the dominant social group’s interests and ideologies” (Inclusive Teaching). A well-known American example is the “bootstraps” narrative — the idea that anyone who is willing to work hard, live by strong values, and take personal responsibility for themselves has an equal chance of being successful in this country. This idea has become normalized through repetition and authority, the illusion of objectivity, and the silencing of alternate perspectives. The reality, however, is that opportunities within the United States do not exist on a level playing field, but are instead influenced by policies and systems that benefit certain people.

Deficit-based narratives blame victims for their lack of success. In schools, deficit thinking faults students, their families, and/or their cultures for academic or behavioral challenges they are experiencing. Deficit thinking offers educators an “appealing explanation” when their instructional approach does not reach a student (Dudley-Marling, 2015), and can lead teachers to conclude that nothing can be done to support a student, resulting in decreased efforts and lowered expectations. This has led to a “belief gap” — the gap between what students can achieve and what others believe they can achieve (Education Post), which can be harder for students to bridge than an achievement gap or wealth gap.

Within K-12 curricula, dominant narratives “are influential in reproducing systems of power and privilege in schools and society” (Bacon & Lalvani, 2019). Many dominant curricular narratives are inherently deficit-based. Centering only White male authors, scientists, activists, etc. or perspectives within lessons suggests that people with other identities are not worthy of being included, and informs how our children define what is possible and who is valued in our society. Utilizing resources with diverse, asset-based perspectives elevates the intellectual traditions behind various identities, allows students to see themselves reflected in their academic work, widens the collective knowledge base, and provides opportunities for students to step into alternate worldviews with empathy and respect.

Zaldana, C.J. (2010). Multicultural education: What is it and does it have benefits? CMC Senior Theses. Paper 64. http://scholarship.claremont.edu/cmc_theses/64 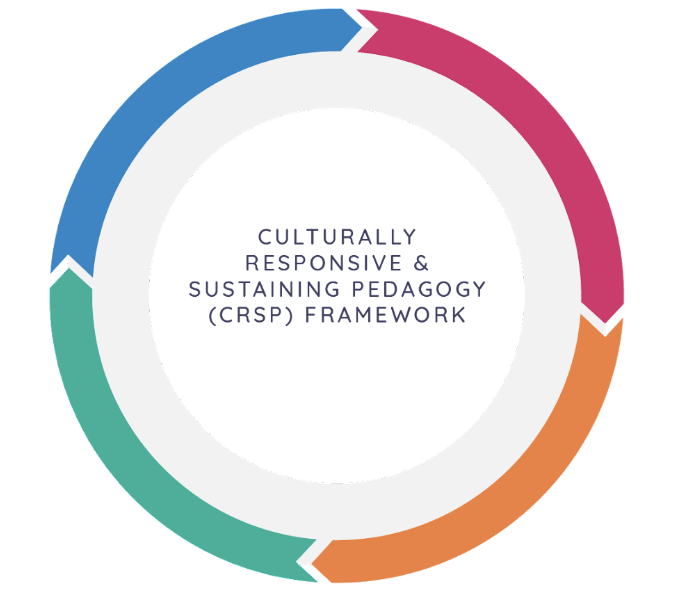 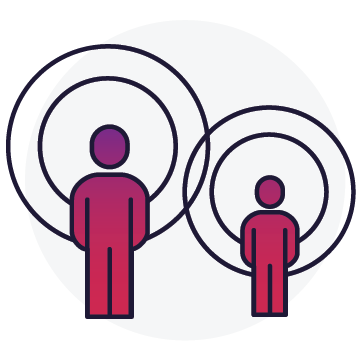 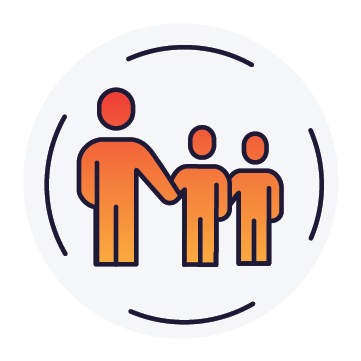 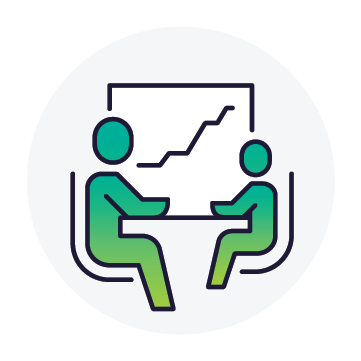 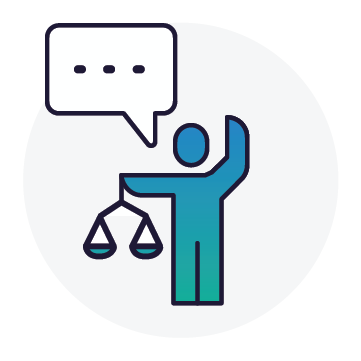