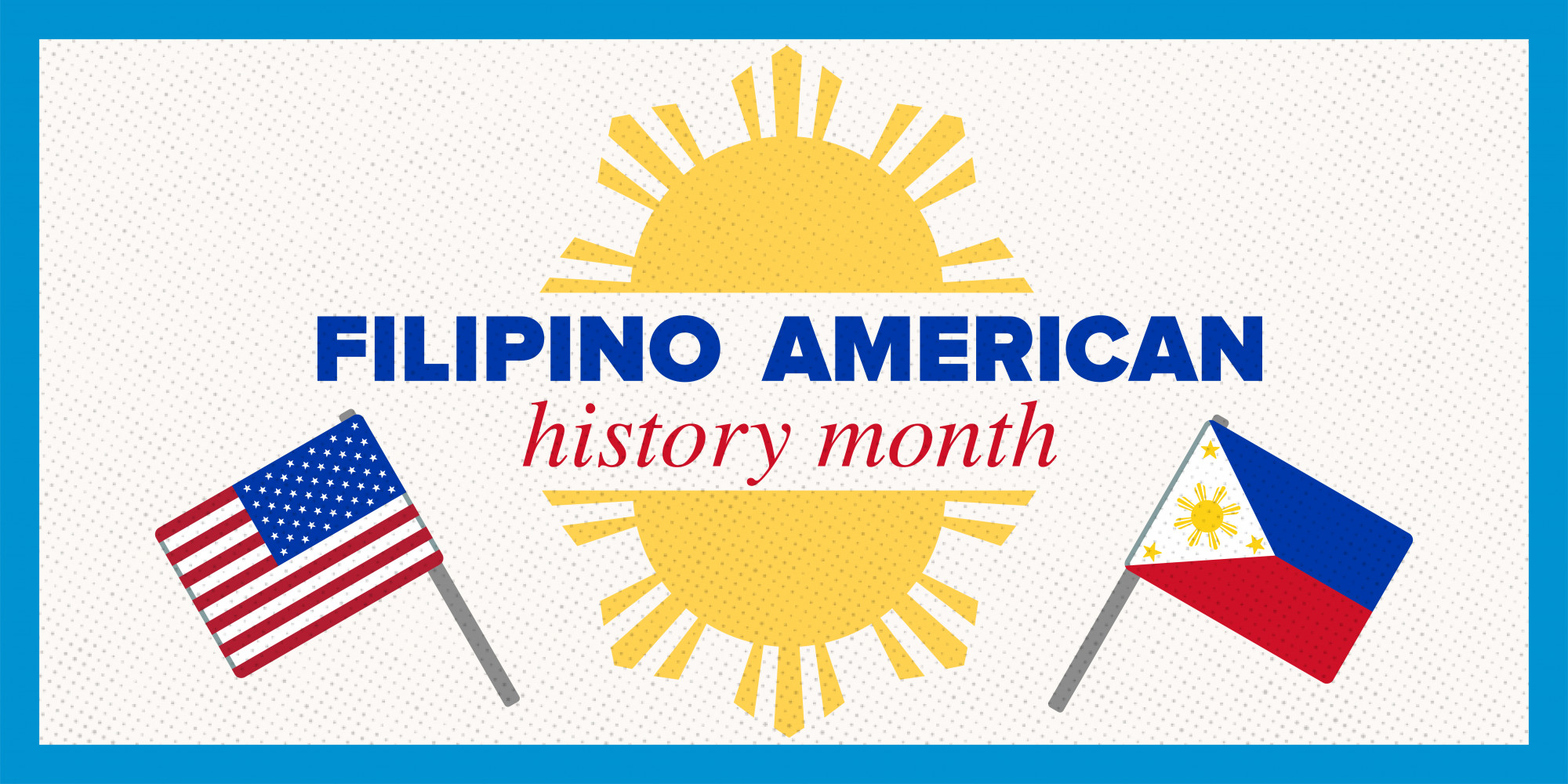 Reflecting on Filipino American History Month through the Lens of CRSP

October is associated with traditions and holidays that offer us a time to reflect on our shared history. It is, among many things, Filipino American History Month (FAHM). As we aspire to be agents of positive change in the education space, we are always working to build our sociocultural awareness. Examining the best and worst moments of how we as a collective got to where we are today is an important part of furthering our mission to imagine and create more equitable, relevant, and effective schools.

In 2009, the U.S. Congress established the annual FAHM recognition in commemoration of the “first recorded presence of Filipinos in the continental United States on October 18, 1587, when ‘Luzones Indios’ came ashore from the Spanish galleon Nuestra Senora de Esperanza and landed at what is now Morro Bay, California.” This year’s theme marks 50 Years Since the First Young Filipino People’s Far West Convention, which was held in 1971 at Seattle University and officially sparked the Filipino American Movement. If you’d like to learn more about Filipino American History Month 2021, click here.

50 years later, we hear echoes of what these young Filipino American activists were calling for – including ethnic studies and farmworkers’ rights – in the work we do with educators, students, and their communities. Through our Culturally Responsive & Sustaining Pedagogy (CRSP) framework, we strive to leverage the identities of diverse learners to make learning more relevant and rigorous for all students, to nurture a community where all cultures are honored and sustained, and to design a future that celebrates multiculturalism. Ultimately, through CRSP, we can disrupt the impact of educational inequity and empower students to transform their own lives, their communities, and society.

As we deepen our knowledge of our community’s history, we broaden our understanding of who belongs in that community, who built it, and whose stories are worth sharing. Below are just two stories from Filipino American history, or in other words, part of U.S. history:

Vera De Jesus is a Partner on our program team collaborating with schools and districts to elevate student voice and engage families in our work toward a shared vision. She is passionate about supporting agents of change through 1-on-1 and small-group coaching, professional development sessions, project management, and design team facilitation. Follow her on Twitter @VeraElianna.