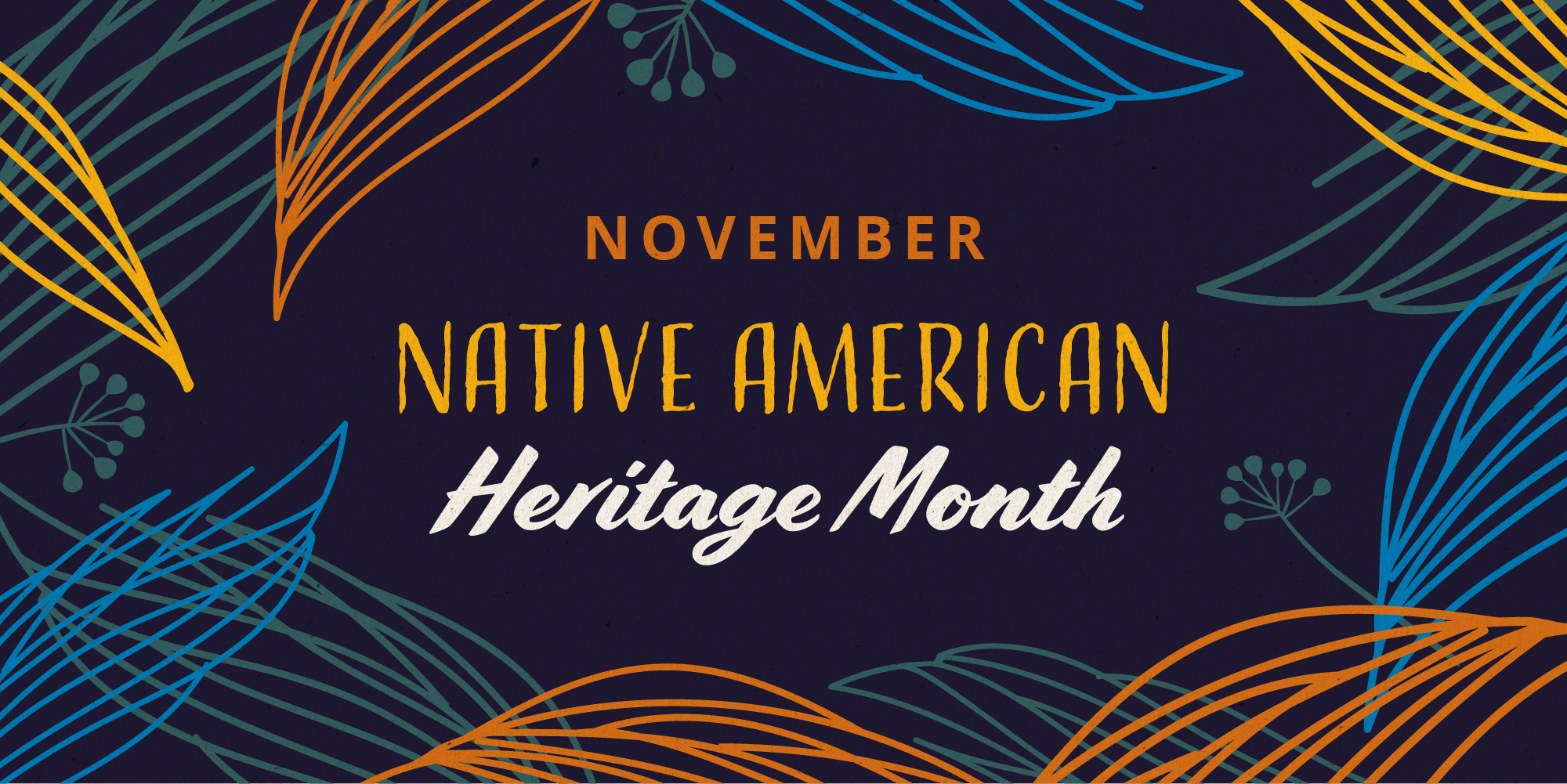 Highlander Institute’s office is based in the state of Rhode Island, occupying the ancestral homelands of the Narragansett and Wampanoag peoples. This region’s Indigenous peoples and their time-honored traditions continue today and ought to be recognized and respected. We thank the original caretakers of this land and celebrate your strength, resilience, and legacy.

The fact that Native American Heritage Month coincides with Thanksgiving provides a chance to center Indigenous perspectives, voices, and stories as the holiday approaches. While schools often focus on the mythologized version of Pilgrims and Indians breaking bread together in peaceful fellowship, those of us who are non-Natives are responsible for digging into historical context, elevating realities, building awareness around our blindspots, and honoring the truth with students.

For many, Thanksgiving is a day of mourning and protest, commemorating the arrival of settlers in North America and the centuries of genocide and oppression that followed. Various Native traditional harvest celebrations significantly predate Thanksgiving, with themes of gratitude, human connection, and harmony with the environment; giving without expecting anything in return; and celebrating with feasts of indigenous foods such as turkey, corn, beans, and pumpkins.

This November, let’s uplift Native stories, causes, and perspectives and work to disrupt the invisibility that represents a prevalent form of oppression against Native Americans. Here are some resources and activities to consider bringing to classroom communities this school year:

As Stephen Roe Lewis, Governor of the Gila River Indian Community, states in an article from the Arizona Mirror, “There is no aspect of Native American history that has not been impacted by our tribal communities, which predate the state’s and nation’s founding by centuries. From military service to agriculture to the conservation of water and land, our tribes have always played a hugely significant role in shaping the world around us,” Lewis added: “Our heritage speaks to our defining ability to meet every challenge, to transcend even the most difficult circumstances, and to contribute to the fabric of this country.”

What non-Natives believe about Native Americans has been shaped by stereotypes, falsehoods, and half-truths. We hope this month sets the stage for questioning, building awareness, and changing these narratives throughout the year.